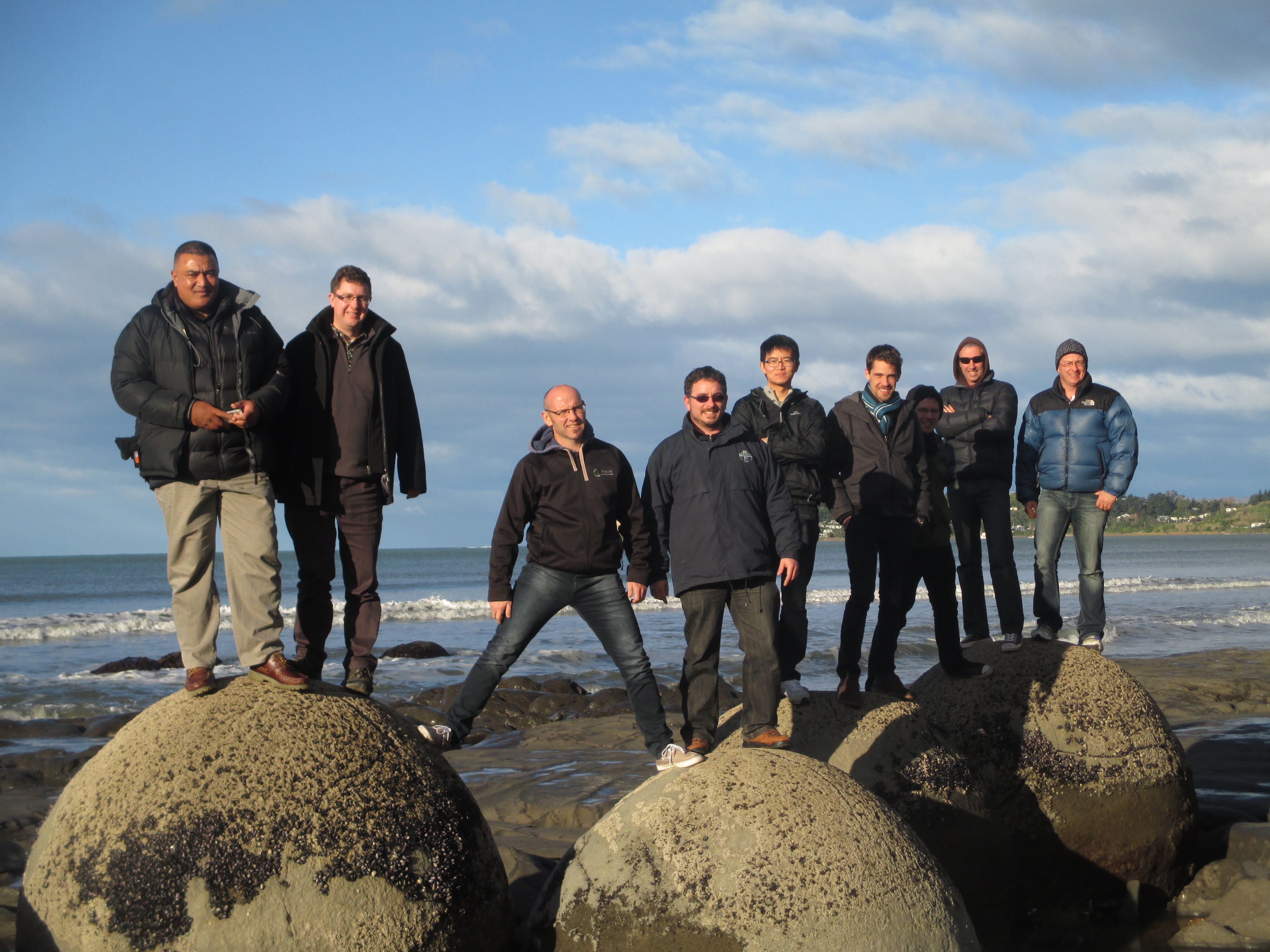 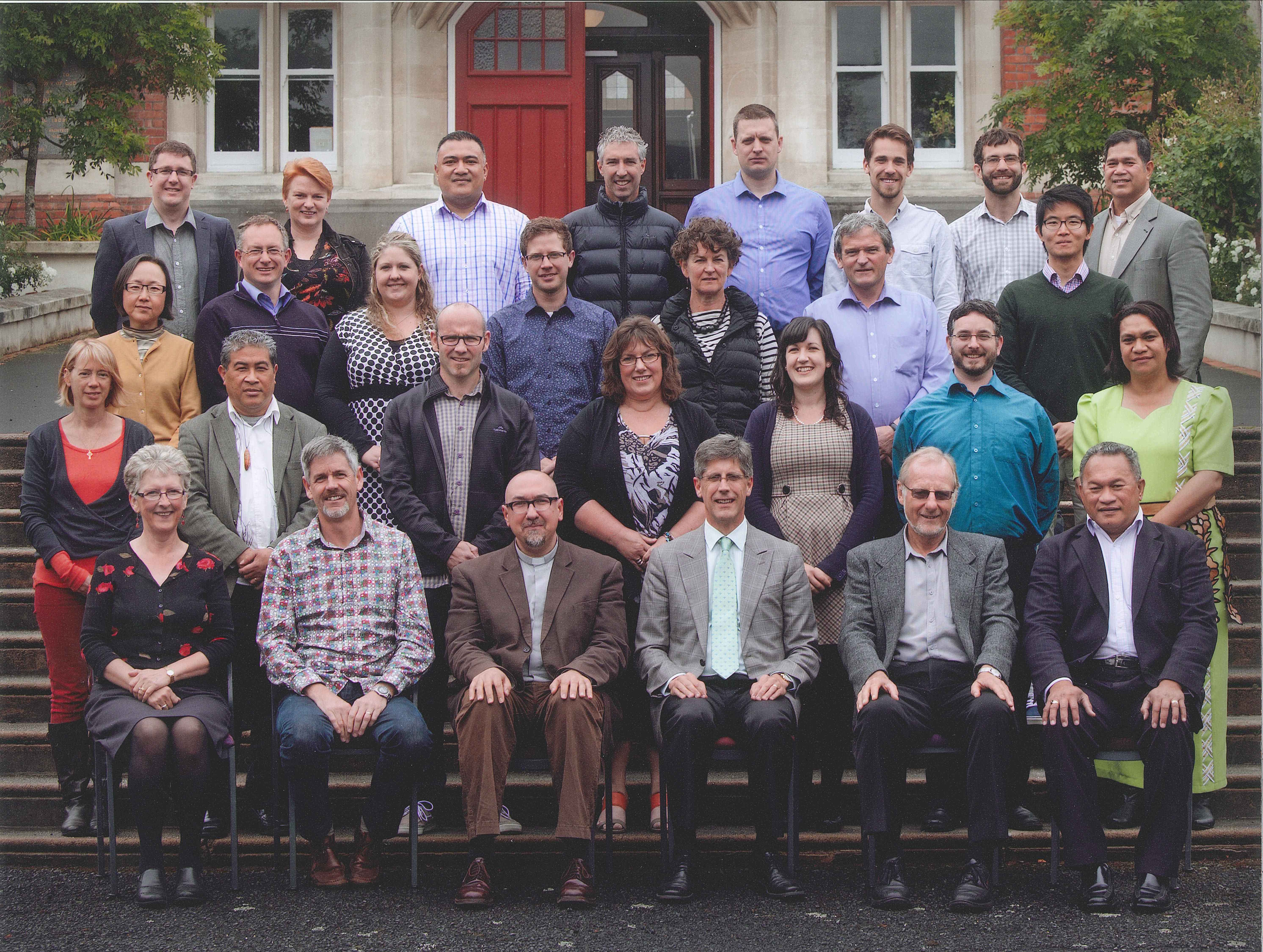 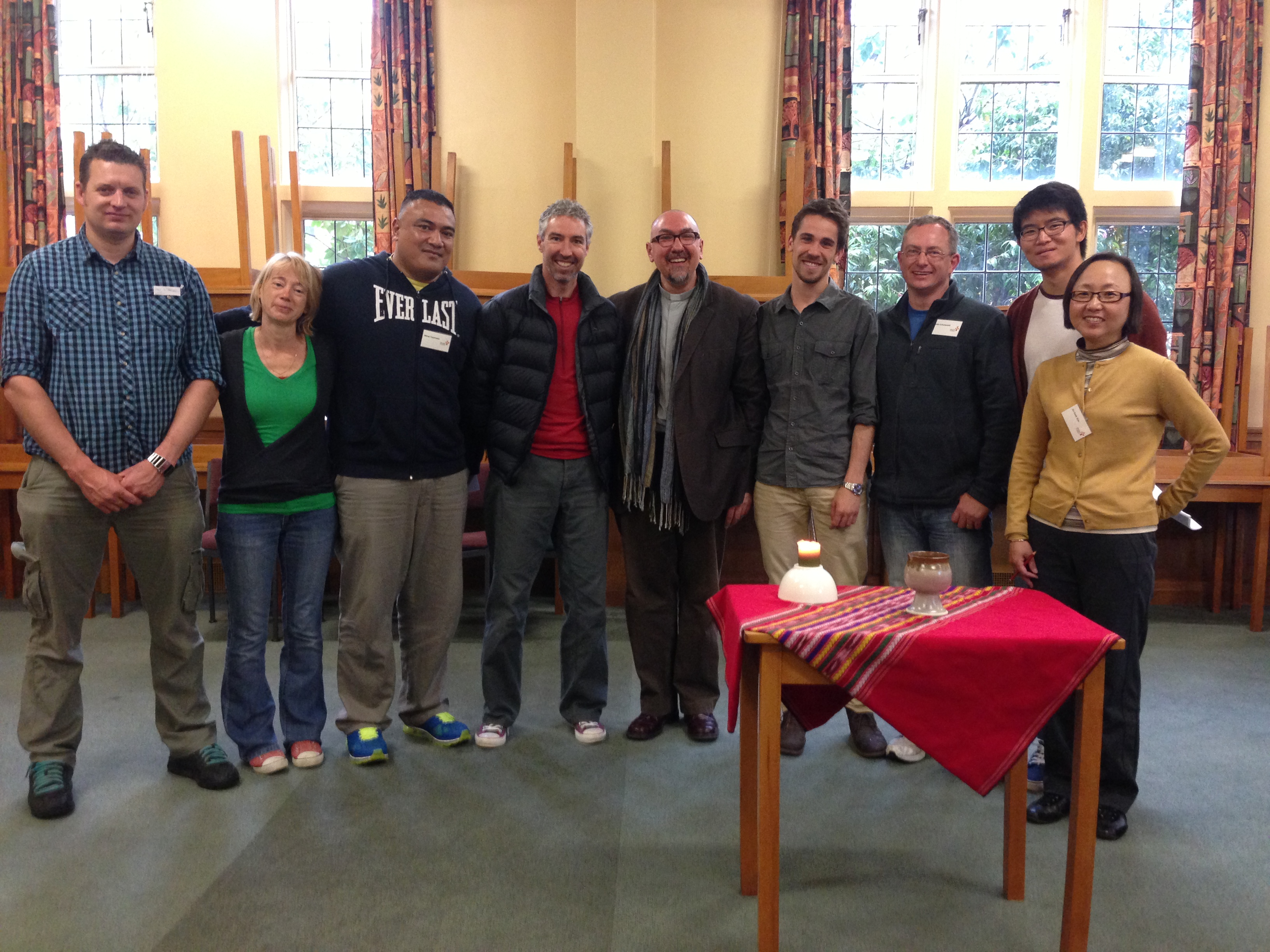 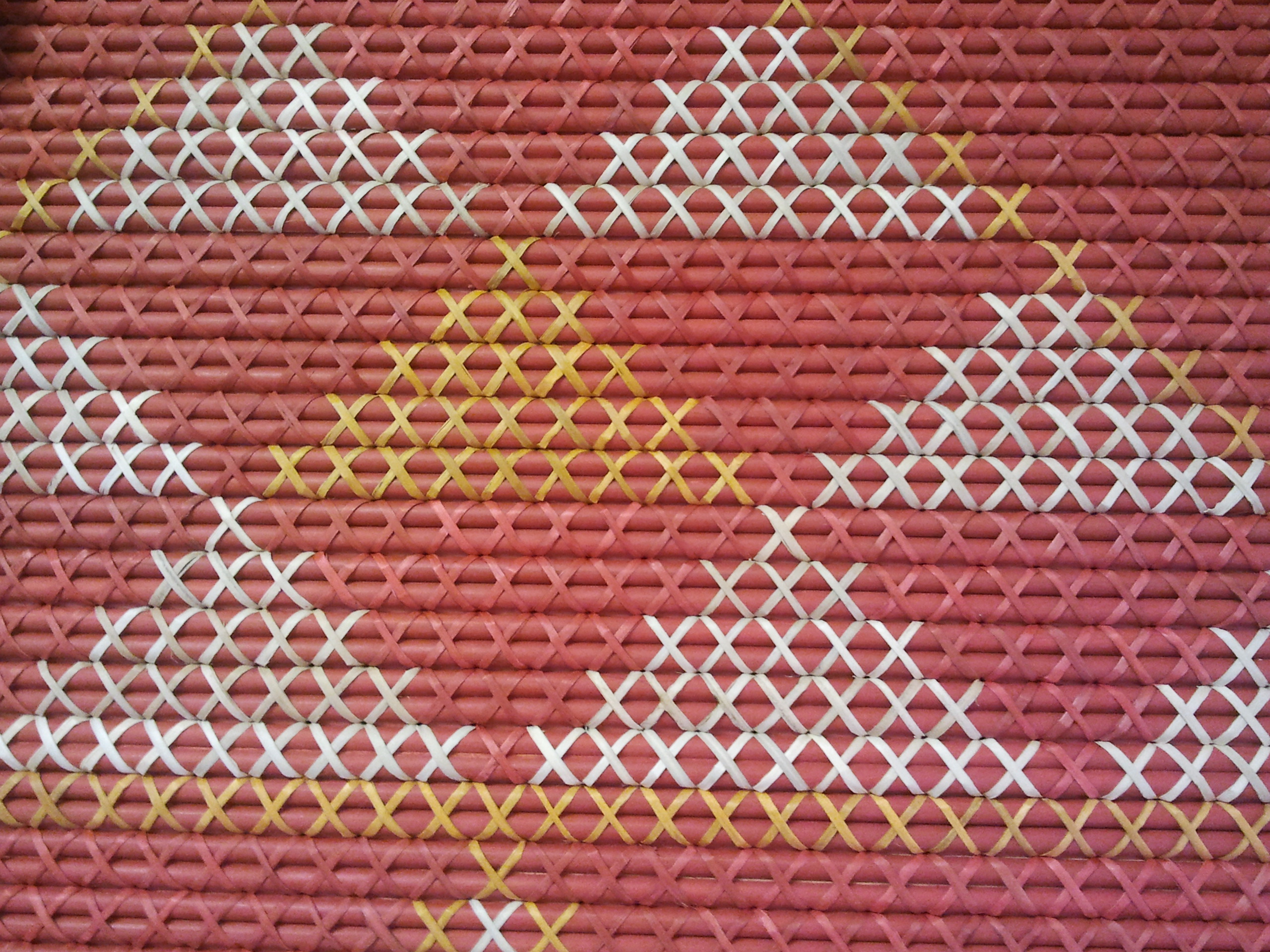 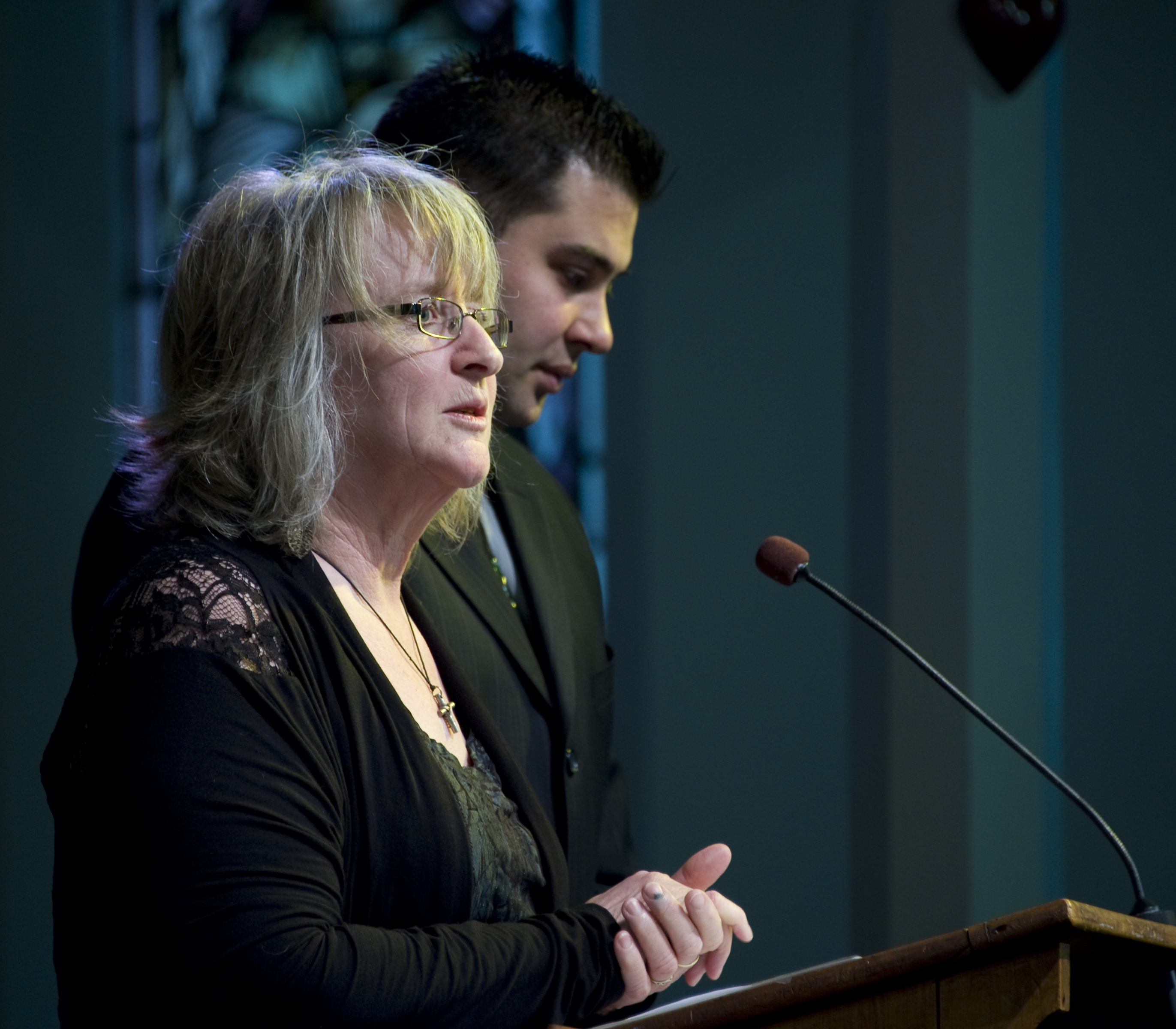 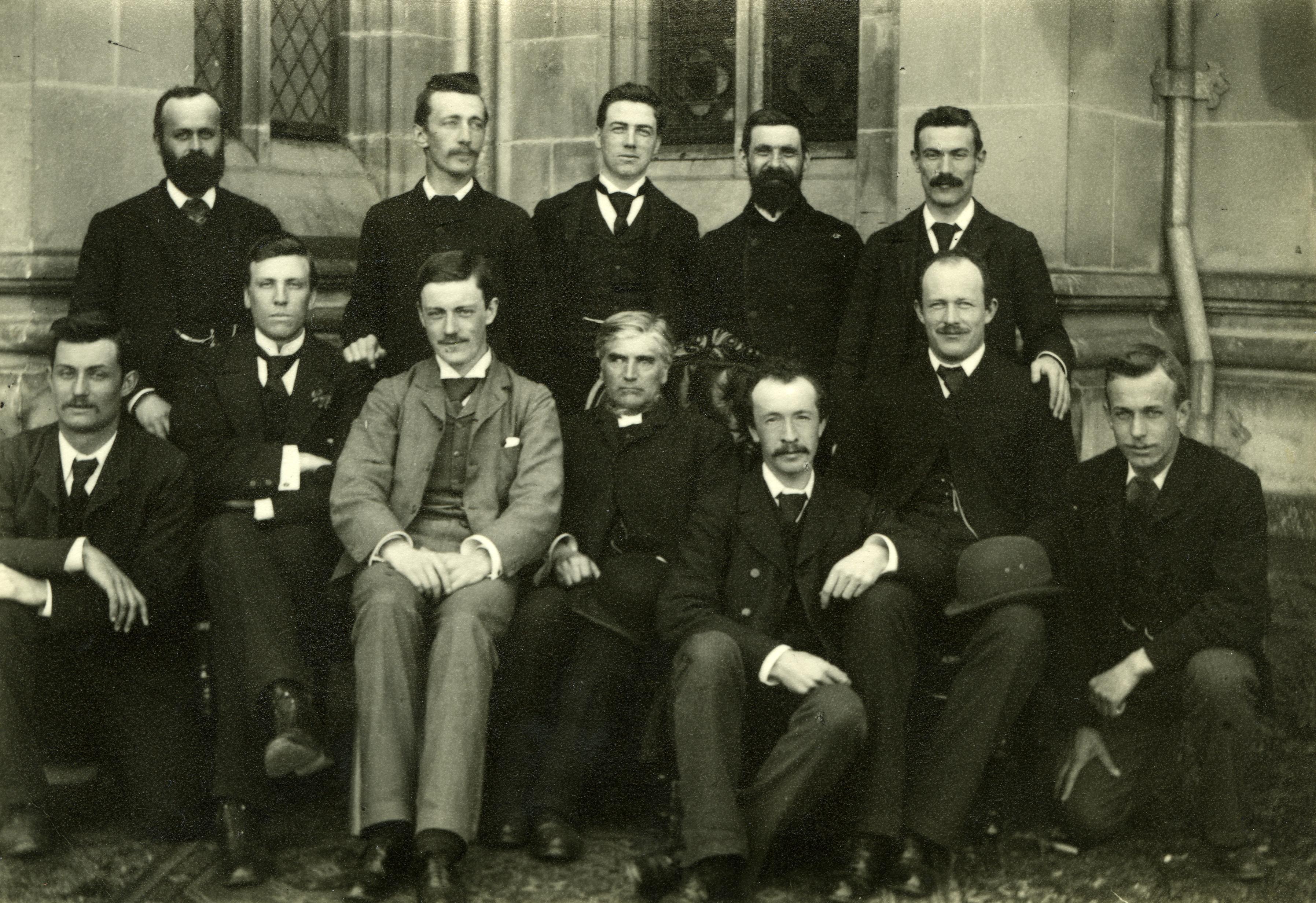 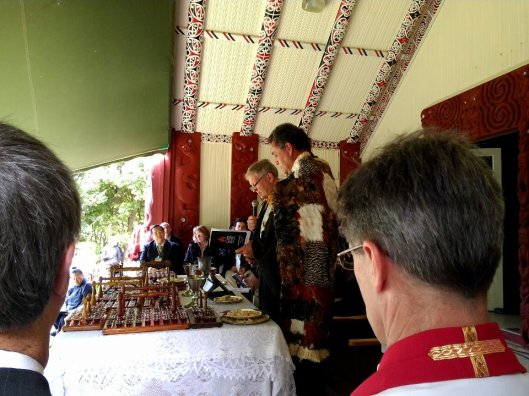 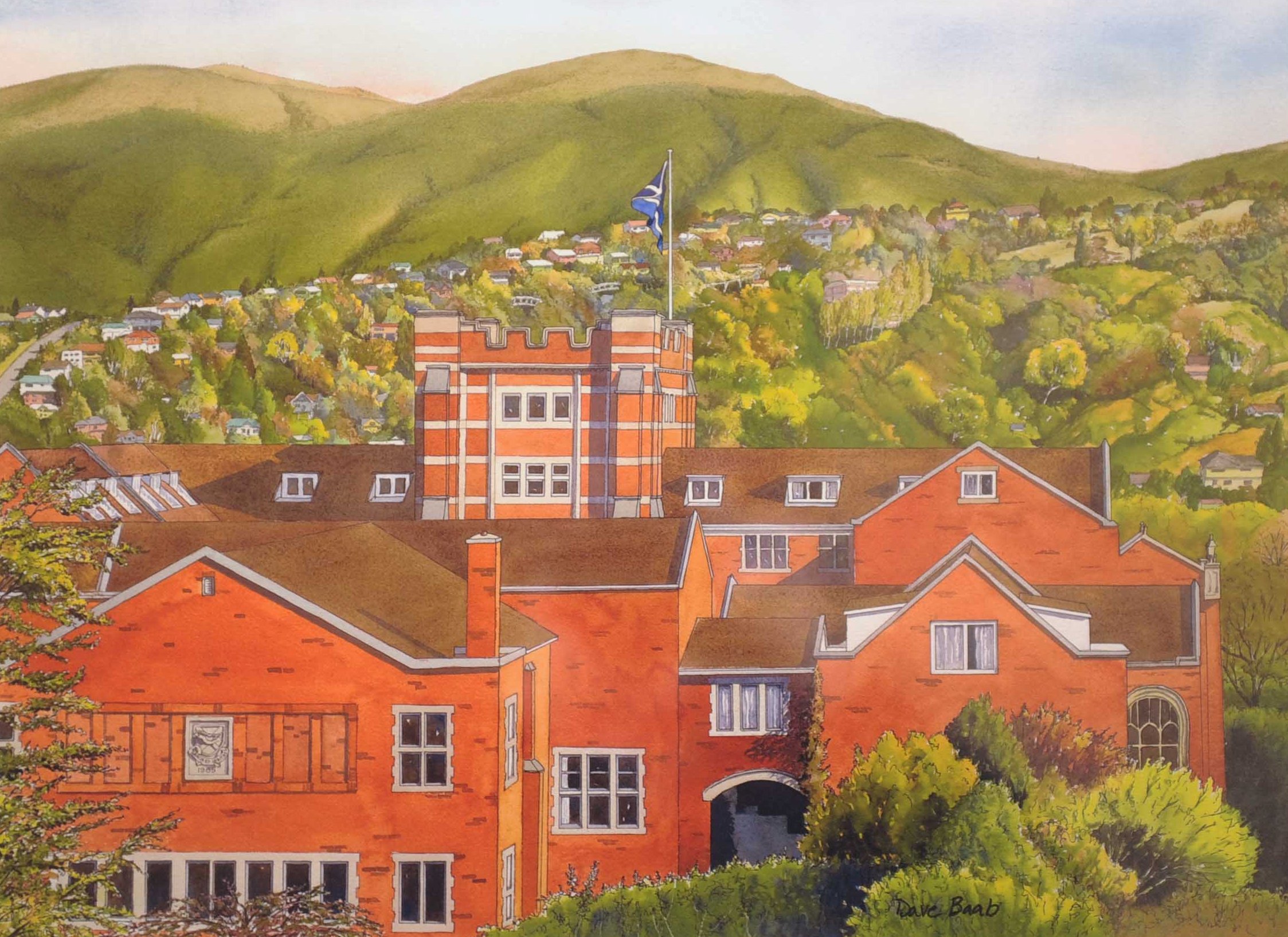 The Knox Centre for Ministry and Leadership forms ministers and leaders for service in the Presbyterian Church of Aotearoa New Zealand and partner churches.

We work in partnership with a variety of groups and networks, including Te Aka Puaho, the Pacific Island Synod, the Council of Asian Congregations, Presbyteries, United District Councils, and congregations.

In addition to training people for National Ordained Ministry, the Knox Centre for Ministry and Leadership also provides training for Local Ordained Ministers, Local Ministry Teams and other recognised ministries in the Church. We support presbyteries and congregations in their leadership development, and help resource continuing ministry formation among the Presbyterian Church’s ministers and elders. In the early years of Presbyterianism in New Zealand, ministers came as migrants after training and ministry experience in Scotland, Ireland and Australia. In 1877 classes were started in Dunedin in the home of William Salmond, the first Professor of the Theological Hall. Beginning with two students, by 1900 most students for the ministry of the soon to be united Northern and Southern Presbyterian Churches were attending Hall classes in Dunedin.

The union of the churches south and north of the Waitaki River in 1901 made the need for facilities urgent. The Synod of Otago and Southland was committed to the provision of theological education in Dunedin and, through the generosity of the Ross family, in 1909 Knox College was opened to provide both for the Theological Hall and a residential college for university students. Modeled on similar colleges in Australia, it sought to provide a setting where young single male students could mix with those studying for law, medicine and other disciplines at the university and share a vision for ‘the glory of God, the promotion of His Kingdom, and the advancement of sound learning’.

The appointment of John Dickie in 1909 as the first Principal helped connect New Zealand training with international theological developments. Under the leadership of successive masters Knox College as a student residential facility developed an outstanding community life and witnessed to the commitment of the Presbyterian Church to the encouragement of academic excellence. A steady flow of leaders in church and society have shared in its life and atmosphere and some have also added to its folklore.

In 1955 the need for separate facilities for the Theological Hall was met by the opening of the Hewitson Wing in commemoration of the centennial of the Presbyterian Church in Otago and Southland. The housing and development of the Hewitson Library as a major theological resource became a feature of the new facility. In 1984 a major extension provided further library space and a common room for Theology students, many of whom were now older, married, and living in church houses in North Dunedin.

In the post-war decades, Helmut Rex, himself a refugee from Nazi Germany, brought a deep intellectual commitment which challenged students, opened minds to the spiritual significance of literature, and raised awareness of indigenous cultures. In the 1960s the curriculum evolved to include pastoral studies and greater attention to the life of the New Zealand churches. In 1972 Te Wananga-a-rangi, the theological college of the Maori Synod, now Te Aka Puaho, was relocated from Whakatane to Dunedin, including the maihi which frame the approach to the Hewitson Wing of the College.

Staff shared in the development of the Bachelor of Divinity and Bachelor of Theology degrees at Otago University. Women and older students were welcomed to the community of theological students, and the requirement of permission to marry was dropped. The provision of culturally appropriate courses relating to Maori, Asian, and Polynesian New Zealanders provided a significant challenge, as did the theological and cultural diversities of the pakeha church. It was increasingly difficult to address these out of the classical theological curriculum which had served earlier generations well. Ecumenical links, particularly with the Roman Catholic seminary at Holy Cross and in shared work through the Faculty of Theology at Otago University, were enriching if not always easy to coordinate. In the 1990s, the innovation of Community Based Ministry Training (CBMT) created a viable distance model of delivery which proved its worth.

In 1997 the University of Otago assumed responsibility for the delivery of its Theology Degrees. The Theological Hall was disestablished and the School of Ministry was formed.  Ordinands were now to complete a primary theological degree at one of a number of recognized providers before coming to the School of Ministry which provided a two-year ministry formation ordination studies programme.  In the downsizing of staff the CBMT was discontinued. After research on lay training needs in 1999 a coordinator for lay and recognised ministries was appointed. Since 2002, the School has also had shared responsibility along with Presbyteries for Local Ordained Ministers and members of Local Ministry Teams.

During 2006 a major review of the School of Ministry was concluded leading to decisions by the General Assembly to move to an internship model of training for National Ordained Ministry in conjunction with block courses and distance learning. The School of Ministry became the Knox Centre for Ministry and Leadership (KCML). Now interns undertake a 22-month internship being placed in congregational and missional settings. Their internship is punctuated with 3 residential block courses per year and ongoing assignment and project work. In their internship, their ministry rhythm translates to 75% day-to-day ministry and 25% study.

KCML provides support for Eldership and leadership training, advice for Local Ministry Teams, and working with Presbyteries in the training and formation of Local Ordained Ministers.